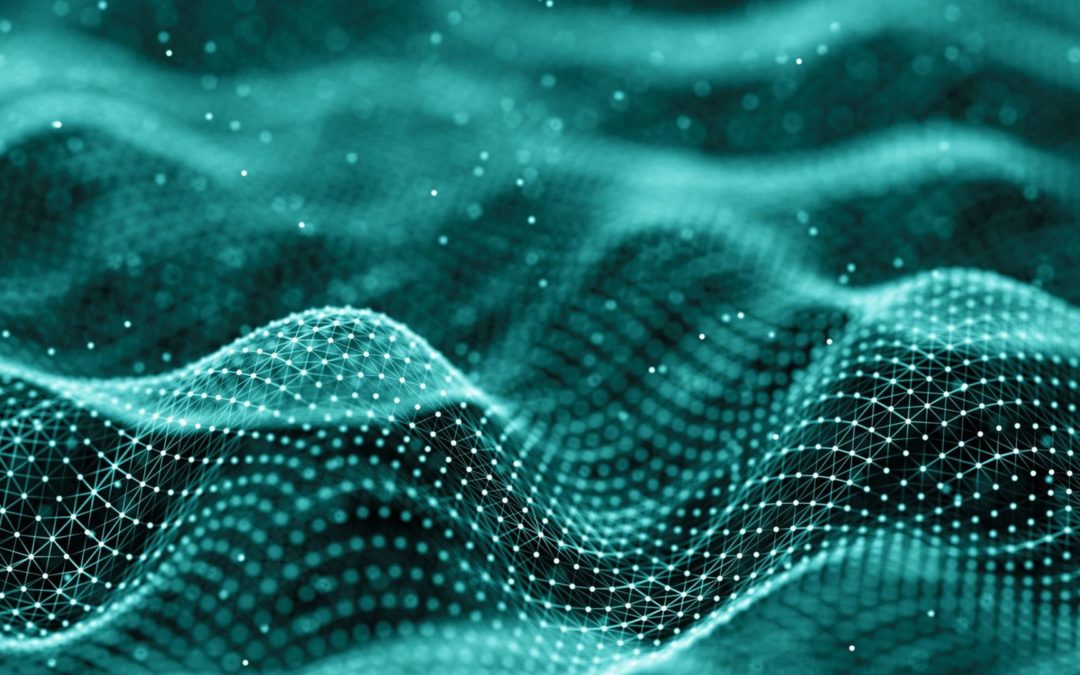 We are happy to announce that the Mediterranean Institute for Investigative Reporting is joning EDJNET, as the first based in Greece journalistic organisation.
The European Data Journalism Network (EDJNet) is a network of independent media organisations and data newsrooms producing and promoting data-driven coverage of European topics in several languages. The network brings together journalists, developers and policy experts. The network was set up in 2017, operates with the support of the European Commission and has 29 members based in 15 different countries