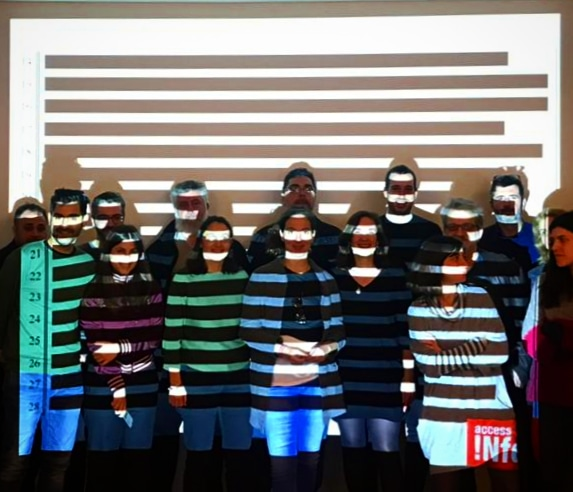 Οur members attended a very interesting two day seminar in Athens on freedom of information requests in journalism. The seminar was organised by Reporters United, Vouliwatch and Ελεύθερο Λογισμικό / Λογισμικό Ανοιχτού Κώδικα, and it included a most informative talk by Helen Darbishire of Access Info Europe on the right of access to information internationally and a second one of award winning Stéphane Horel, independent journalist and documentary film maker, working now for  the French newspaper Le Monde. Freedom of information laws allow access by the general public to data held by national governments.  They establish a “right-to-know” legal process by which requests may be made for government-held information, to be received freely or at minimal cost, barring standard exceptions.