The Mediterranean Institute for Investigative Reporting (MIIR) is a non profit organization that was founded in January 2019 with the aim to enhance the genre of journalism that holds those on power accountable and defends public good.

Amidst an environment of crisis and a largely discredited journalistic profession, MIIR’s team aspires to foster the creation of an investigation ecosystem in Greece and the Mediterranean.

At the core of MIIR’s philosophy lie the principles and ethics of independent, speaking-truth-to-power journalism. Transparency, co-operation, interaction and an approach of constant education both of journalists and the public, are fundamental elements of our organization. MIIR’s investigations are provided free of charge. We do not accept any kind of advertisements whatsoever and we publish our funding sources on a regular basis.

MIIR’s team aspires to be a change of paradigm, guided by solid, trustworthy and independent journalism, with a distinct focus of scrutinizing power in order to defend the public interest. 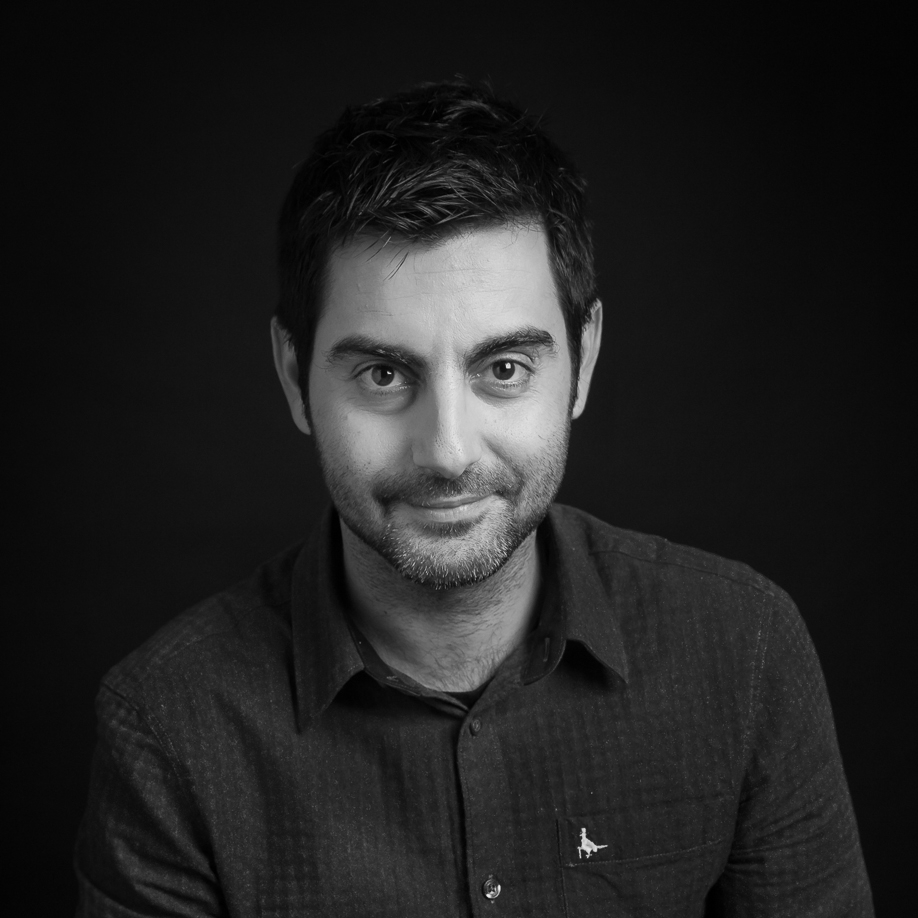 Kostas is an investigative journalist for one of Greece’s biggest newspapers, “Efimerida ton Sintakton” (Journalists’ Journal), where he writes feature stories, conducts interviews and investigative reporting. He was a core member of the documentary series “Erevna” (Mega TV). He recently attended Columbia Journalism School’s intensive “Summer Investigative Reporting Course” (SIRC) in New York through a fellowship offered by the Stavros Niarchos Foundation. In 2017 he was the recipient of the esteemed “Eleni Vlachou” Greek-German Award for journalism. In 2019 he was the recipient of the Balkan Fellowship for Journalistic Excellence (BFJE). 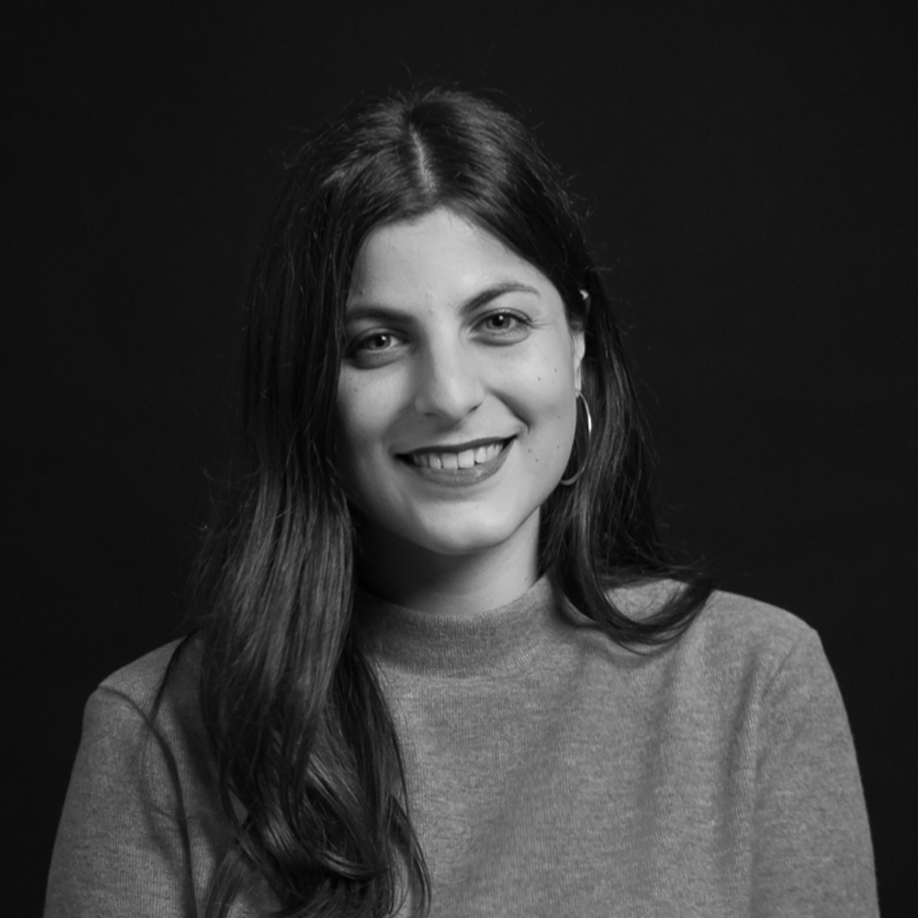 Elvira is a journalist and producer for Greek and foreign media. She held the position of chief editor of the online magazine Solomon MAG. Her work has been featured in “Osservatorio Balcani e Caucaso”, “Athens Live” and “De Correspondent”, among others. In 2017 she was granted a full scholarship by the SNF to attend the “Summer Investigative Reporting Course”, at Columbia University. She holds an MA in Digital Media and Interaction Environments from the University of Athens, and an MA in Environmental Governance and Sustainable Development from Panteion University. 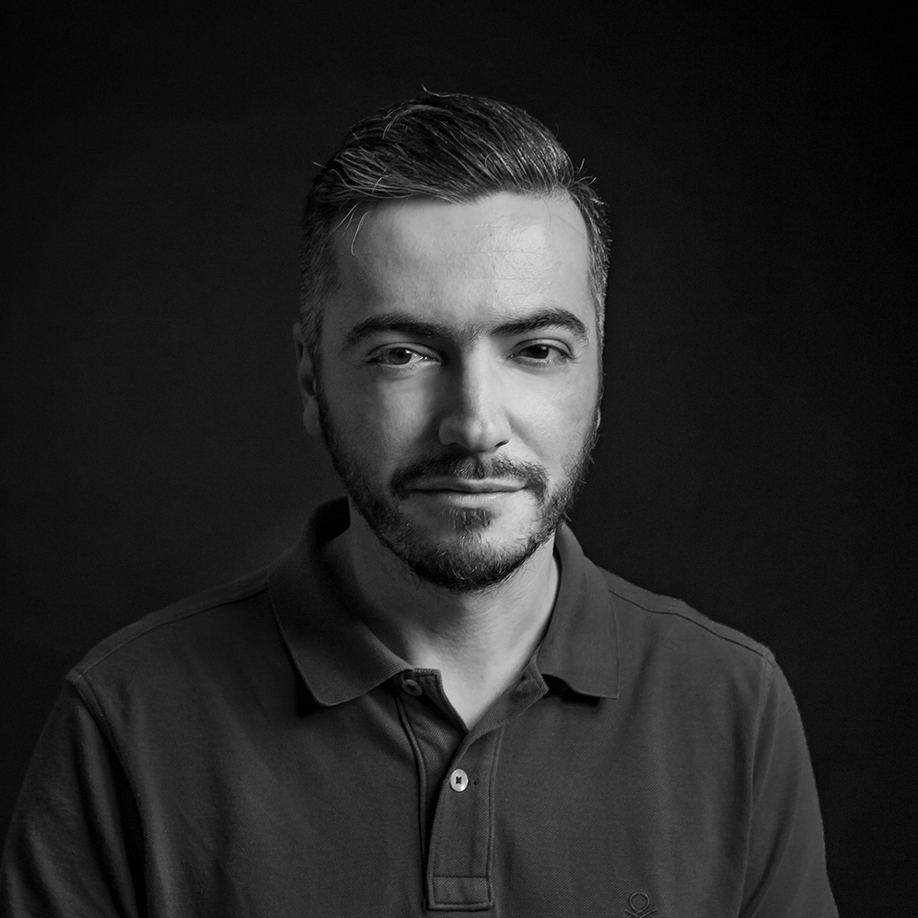 With 16 years of experience working for the daily “AVGI”, a well-known and established Greek national newspaper, Nikos is specialised in covering public administration. He has extensively covered issues pertaining to immigration, human rights, nationalism and racism. In 2017 he attended the Summer Investigative Reporting course (SIRC) at Columbia Journalism School in New York, as a recipient of a Stavros Niarchos Foundation Fellowship. He holds a Bachelor’s degree in Communication and Media from the University of Athens.

Janine is a journalist and producer with strong experience in the field of documentary and news-production, as well as online journalism. Over the past year she has worked as editor-in-chief of “Special Report”, a highly-rated investigative current affairs TV programme (Antenna). She has also worked as a freelance producer with various production companies -most recently as line-producer for documentaries for National Geographic (Green Olive) and ARTE (Anemon)- as well as field producer for international news outlets (Channel 4 News, BBC Radio). In the past she has held the position of editor for FortuneGreece, editor-in-chief & production coordinator of the current affairs programme “Horizon” (Mega TV), and the awarded documentary programme, “War Zone” (Mega TV), and assistant producer at “Reportage Without Frontiers” (ERT), and has conducted filming assignments around the world. In 2018 she participated at Columbia Journalism School’s intensive “Summer Investigative Reporting Course” on a fellowship from the Stavros Niarchos Foundation. She holds a Bachelor and MA degree from the University of Athens. 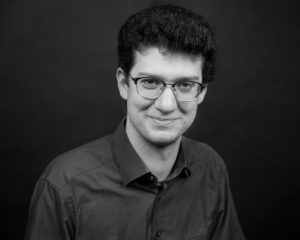 Ilias is a data journalism specialist. He has worked in numerous independent print and online media, as a roaming reporter, an international news journalist, and as a labor editor. He was London correspondent for the Greek newspaper “To Vima”, and also a contributor to investigative journalism outlets based in New York City and Washington DC. He holds a Bachelor’s degree in Sociology from Panteion University and a Master of Arts in Investigative Reporting from Birkbeck, University of London. Ilias is also recipient of the “Google Investigative Fellowship” awarded by the University of London in partnership with Google. In 2018, he was awarded the Stavros Niarchos Foundation Fellowship, upon selection by Columbia University’s Graduate School of Journalism. He completed the intensive, four month-long “Lede” program for data journalism, offered by Columbia University’s Graduate School of Journalism, in which he trained in coding, visualisations, algorithms, statistics and machine learning.